The Lord gave a vision to Sister Stella Dhinakaran to begin a group of women of God in March, 1988. She obeyed the Heavenly vision and gave a call through the Jesus Calls magazine "for women who had a burden to surrender themselves as prayer warriors" to contact her in this regard.

Out of those who responded she formed a prayer group titled "Esther Prayer Group." The first official meeting occurred in June of the same year in Chennai, India. The women agreed to set apart every second Saturday of the month to wrestle in prayer.

The Lord has shown a great revival among women in response to the prayers offered in these prayer groups. The prayers are particularly focused on the revival among women and cover the prayer points sent monthly by Stella Dhinakaran. Many have seen miracles occur through this ministry. Now, more than 1500 Esther Prayer Groups have been formed all over the globe. 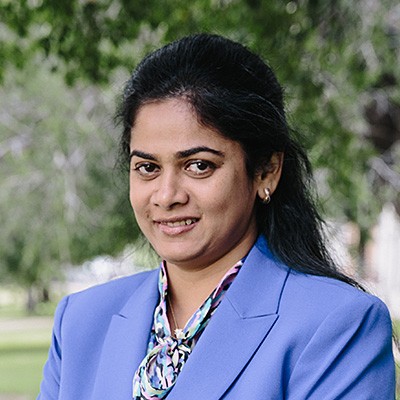 COME! LET US ARISE AND BUILD!!

Instructions to the Esther Prayer Group

1. Every month, on a  Saturday, sisters of an area join together at the Esther Prayer Group's leader's residence or a common place mutually agreed by all its members for the revival of women's lives and for the immediate needs of the Ministry.

2. Fellowship may be conducted with a pre-planned schedule of events. Plus, prayer for the individual needs of each participant.

3. It would be good if at least six women join together and pray.

4. With all fear and godliness, may the activities of each prayer group be pleasing in the sight of the Lord.

Let us all join hands with one accord and pray to our Creator for a revival in the lives of women - for resuscitation, for families to be built up and for each one to be transformed into a wise and precious priceless pearl.

Esther Prayer Group was started on Dallas Prayer Tower 8/2013 started with 4 members, now we have various groups in The United States